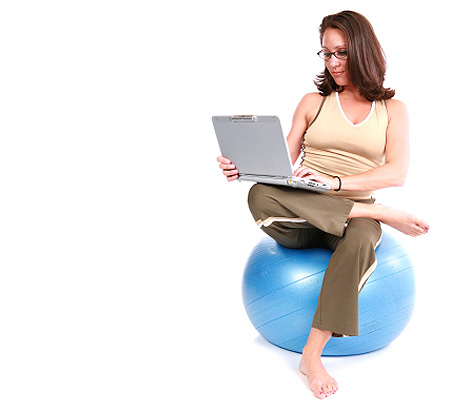 Malcolm McLean: Nothing will fix lifetime allowance issue better than scrapping it

In a Budget that was remarkable for its lack of attention to pensions, it was good to see the Government sticking to its promise to implement an inflation-linked increase to the lifetime allowance.

Although the increase is not huge, it will provide some relief to those currently on the threshold of exceeding the allowance and represents a welcome change of direction after continuous reductions since 2012.

Had the original £1.5m LTA been linked to the CPI – or, even better, the RPI – from the start in 2006, it might have been close to double its value by now.

So where do we go from here? I am very supportive of the many advisers who would like to see the LTA scrapped but recognise the Treasury would need a lot of persuading to go that far.

This could no doubt be hastened if we were ever to move to a flat-rate of tax relief of, say, 25 per cent and accept a further reduced annual allowance of perhaps £30,000. There would then be no real need for a lifetime limit at any level.

Ending the LTA would bring much needed simplicity to a system which is time-consuming to administer and confusing for savers to get to grips with. It also often serves to work against those prudent enough to want to save for their retirement.

It is also worth pointing out there is great inconsistency of treatment between defined contribution and defined benefit savers at the present time.

For a DC saver, an actual pot of £1m would provide an equivalent pension (annuity) with inflation increases and spouses’ benefits of less than £30,000.

Bringing them more into line would be desirable but not easy. One way would be to have a different (higher) LTA for DC of, say, £1.5m to boost the pension payable, but it is not clear how that would work for someone who had savings in both types of pension when those collectively exceed £1m but individually are within the limits.

Of course, the downside of this is that, while the results are more equitable between the two types of pension, it is taking us the wrong way and could even be accused of encouraging a race to the bottom.

As for the bigger picture, I am sure for the vast majority of people the thought of having a £1m pension pot is nothing more than a pipe dream. But the reality is the prospect of breaching the LTA is a growing problem for many in the professional classes, including doctors, dentists, head teachers, city workers and the like, particularly if they have started their pension saving at relatively young ages.

Index-linking the LTA is a start to ameliorating the problem but it is not the full answer. There could, however, be some further light at the end of the tunnel arising from an initiative mentioned briefly in the Budget.

It will be interesting to see how this develops and how far the Government is  prepared to loosen the reins and do what it really ought to be doing – encouraging pension saving – not putting obstacles in the way of honest people wanting to do so.

« Back to news home